Support Children during COVID-19 Give Now

Happier now that he can express himself.

When two year old Mason sees Bright Beginnings’ Speech Language Pathologist Kim Stewart at the door he excitedly greets her and takes her hand to lead her to his toys. “He starts beaming because he is so excited to see her,” said Amanda, his mother.

When Amanda noticed Mason was having trouble with his speech, a friend who’s child had received speech therapy referred them to Rainbows. Kim began speech therapy with Mason in November 2014. In just four months, the family has already noticed improvement.

“His vocabulary is widening, he is taking off with his new sounds and words,” Amanda said.

Mason is now speaking one and two syllable words and uses sign language, learned from Kim, when he can’t get a word out. “He’s happier now that he can express himself,” Amanda said.

Kim was also able to perform a hearing screening on Mason, which he had not allowed a doctor to do. The family has a trusting relationship with Kim in which everyone enjoys their visits.

“This family is great to work with,” Kim said. “Both parents are very involved. They are open to new ideas and willing to try new things.”

Amanda would recommend Rainbows’ services in a heartbeat. “There are so many different programs that meet a wide range of needs,” Amanda said. “It is worth it, so convenient, and we’ve seen progress. Mason is the sweetest child, I’m so excited to hear him start being able to talk.” 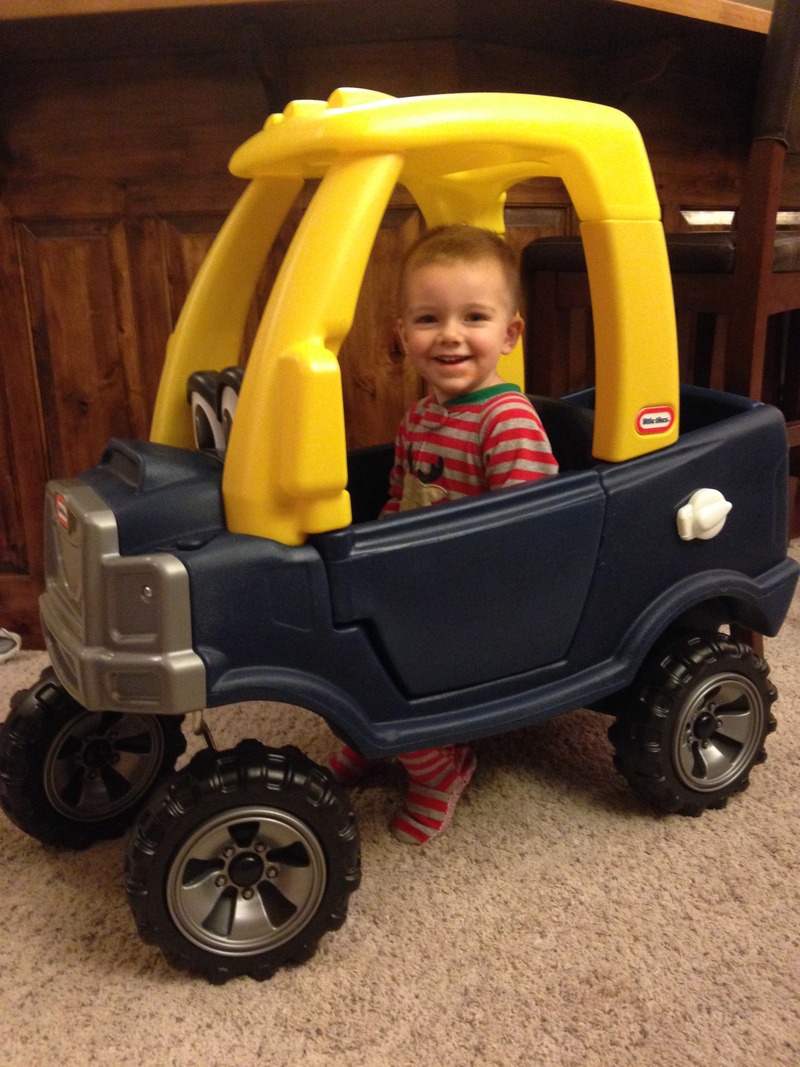 As you watch your child begin to take shape, you may wonder if they are where they should be developmentally. At Rainbows, we believe every child is a masterpiece. And while developmental delays are more common than you may think, we’re here to offer you new beginnings. Much like a skilled artisan...
Learn more