Mary Jane Duling attended Emporia State University, where she earned a Bachelor of Science in Education. Mary Jane spent time substitute teaching for USD 259 before choosing to stay home after having her first child. Deciding to work outside of home again, she eventually joined the Rainbows’ team in November of 2006.

“I had always known about Rainbows and the services they offered, but that’s where it ended,” said Mary Jane. “It wasn’t until my daughter-in-law started working there did I learn what Rainbows was really all about. She suggested I look into working there, and what a great idea that was!”

Mary Jane has been a member of the Family Support Services staff for more than 10 years.

“A normal day for me is making sure the kids I work with are all safe. I get to come into work and have fun wherever I am needed, whether that is in pre-school, at latchkey, or even Camp,” she said.

Michelle Croomes, one of Mary Jane’s supervisors, is grateful to have such a skillful individual on staff. “Mary Jane’s wealth of experience makes her an asset that can be used in a classroom of infants all the way to the oldest of the children we serve,” says Michelle. “It takes a very unique person to be effective with all ages and differing needs of so many children.”

Mary Jane attributes her choice to work with children, and specifically children with special needs, to her own life experiences.

“Growing up with seven siblings and being the second oldest, I was constantly helping to take care of the younger ones. It’s just natural to me,” she said. “My mom also told me that as a young child I was constantly defending kids who were bullied or had disabilities”.

Mary Jane has a close personal tie to children with special needs. “I was blessed to have my first born son, who is autistic. I have since been an advocate for others who want to listen. Just being able to help and be there anyway I can is the opportunity Rainbows gives me! I feel very fortunate.”

Mary Jane has a true heart for others and knows her time at Rainbows is time well spent.

“My biggest achievement is just being able to come and serve,” she said. “I have been able to witness the many accomplishments of others! I have seen kids who were infants when they started as adults exiting the program. Wow! Now, that is the best!”

In her spare time, Mary Jane can be found bird watching and exercising with her husband. She and her husband have six children, five boys and one girl, and are the grandparents to five children. She loves the Kansas City Chiefs and enjoys spending time with her family, following college football and basketball.

Meet more of our amazing team! 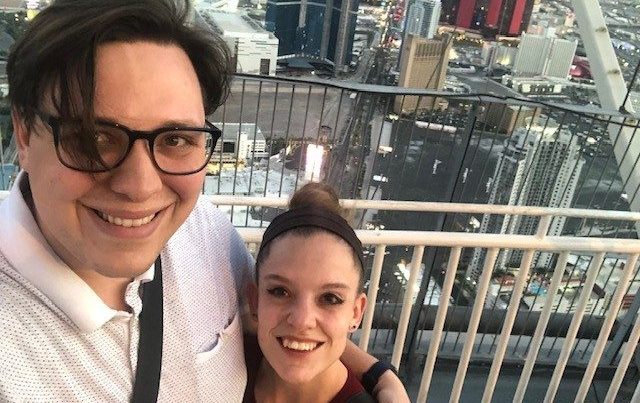 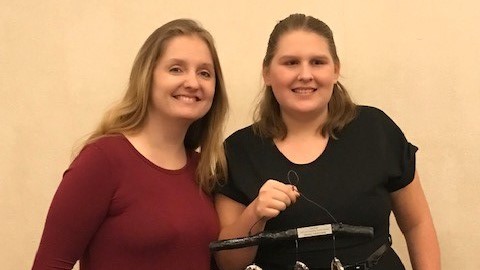 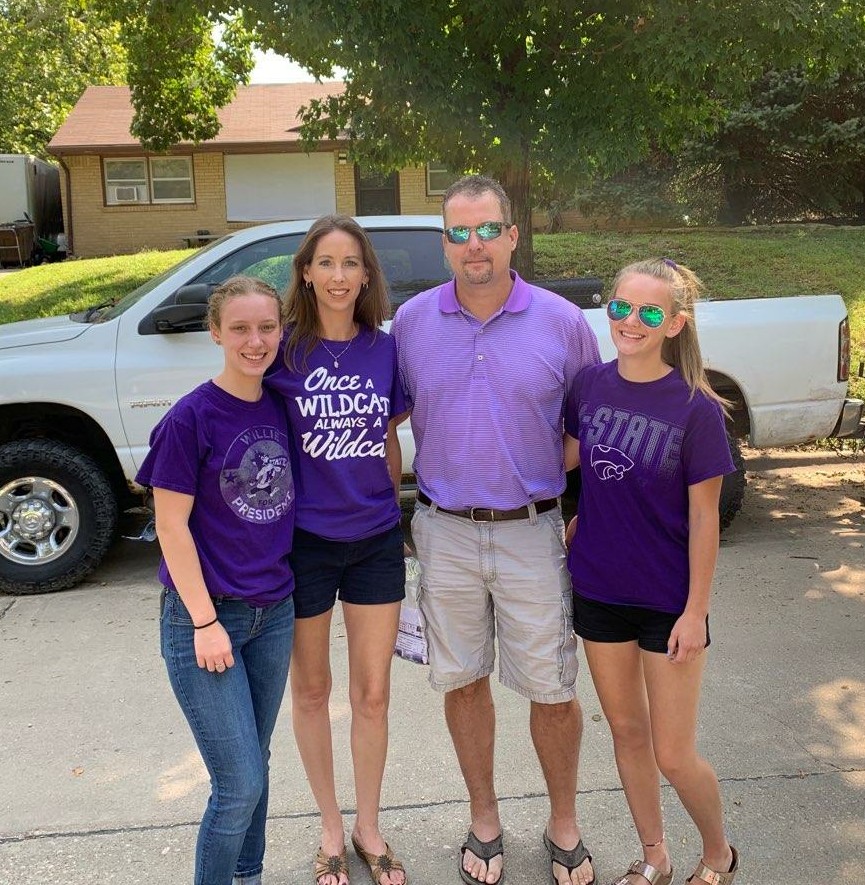 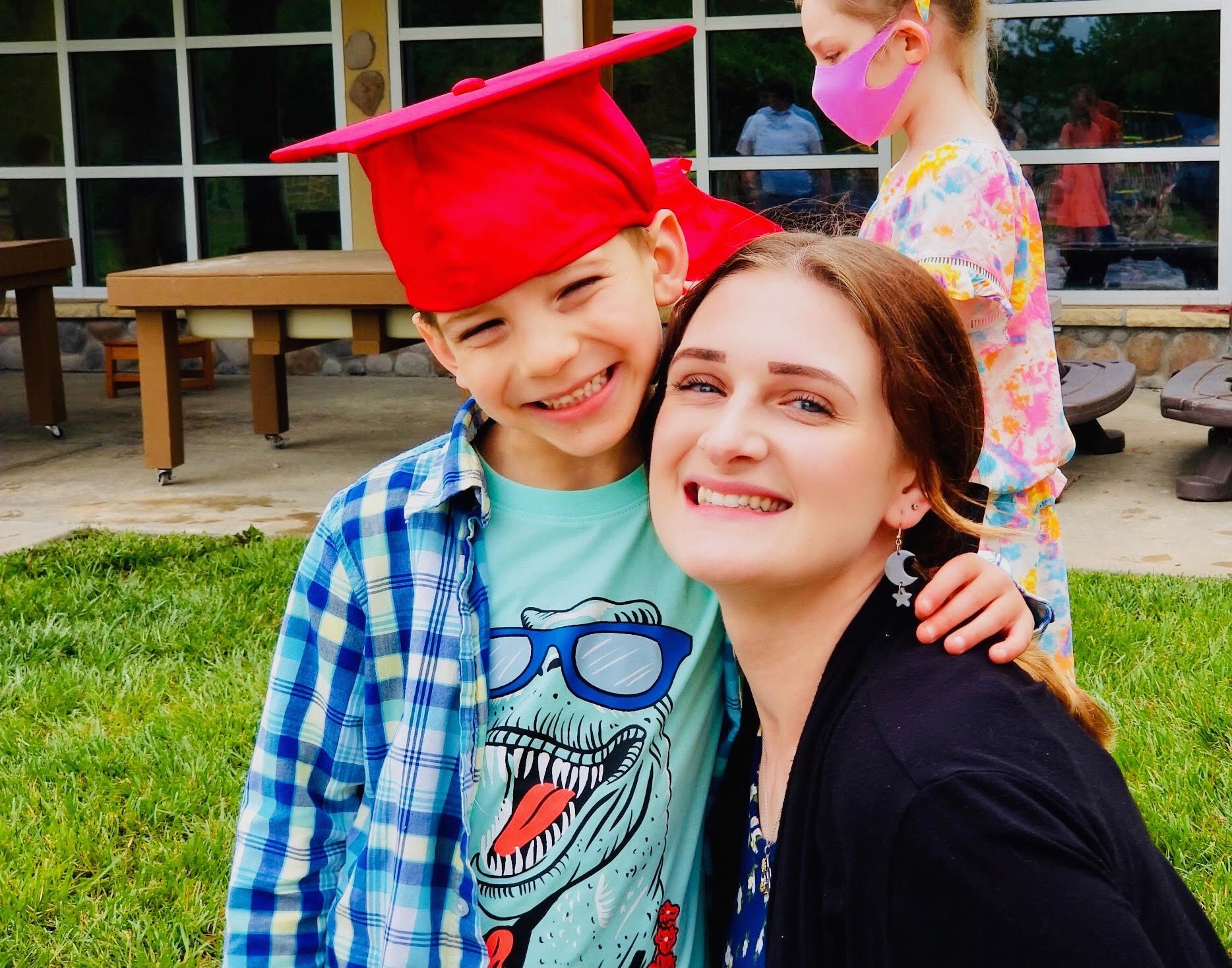 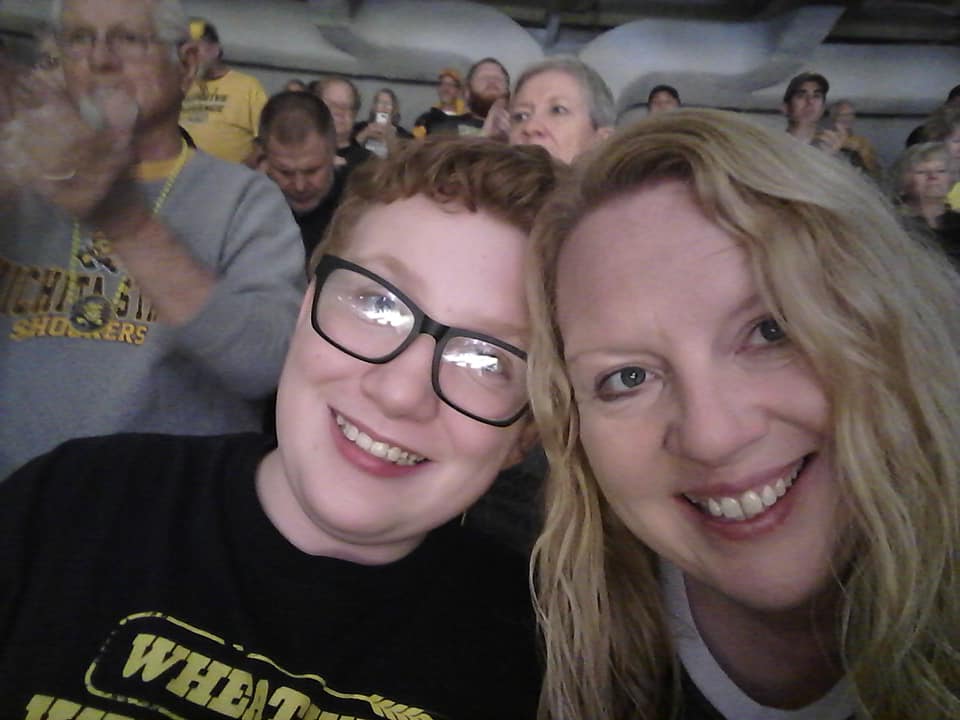 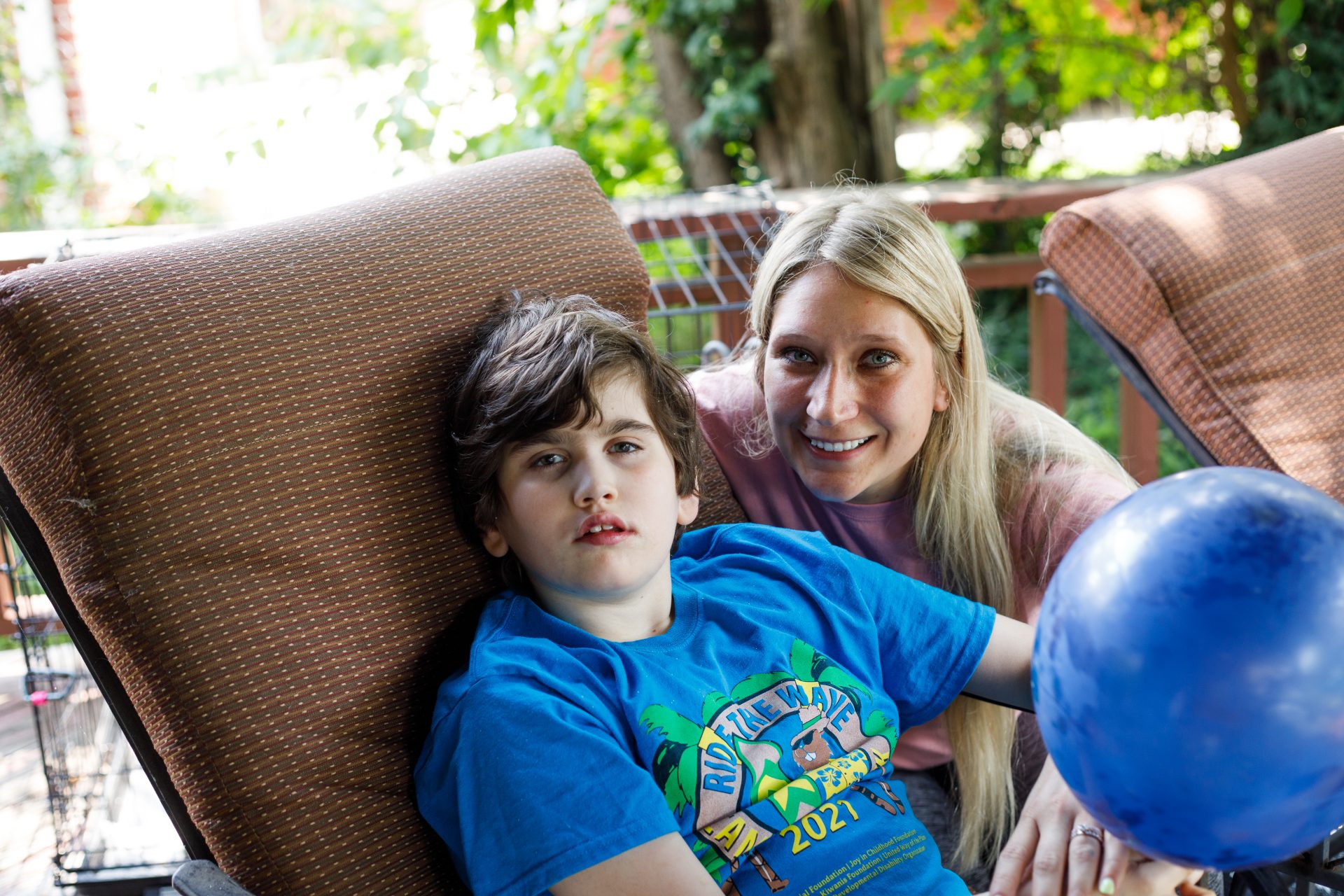 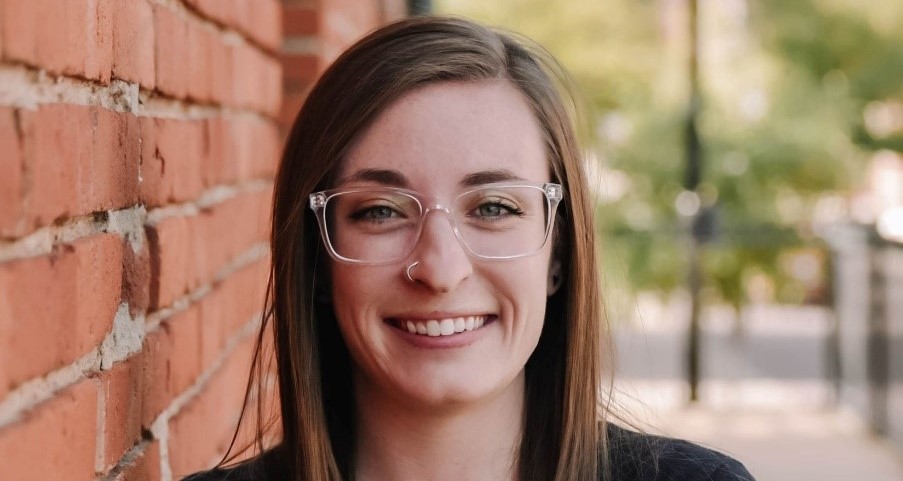 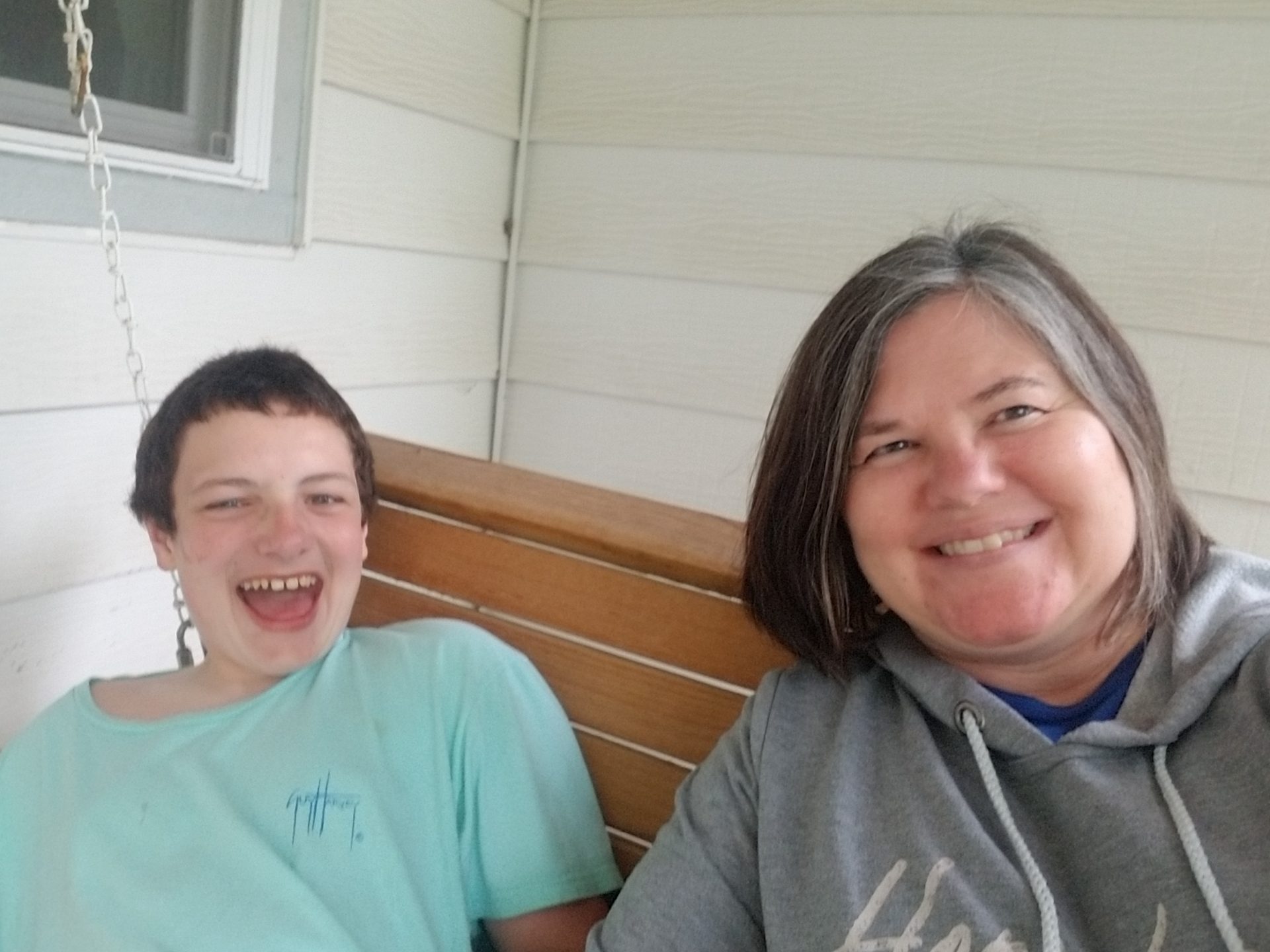 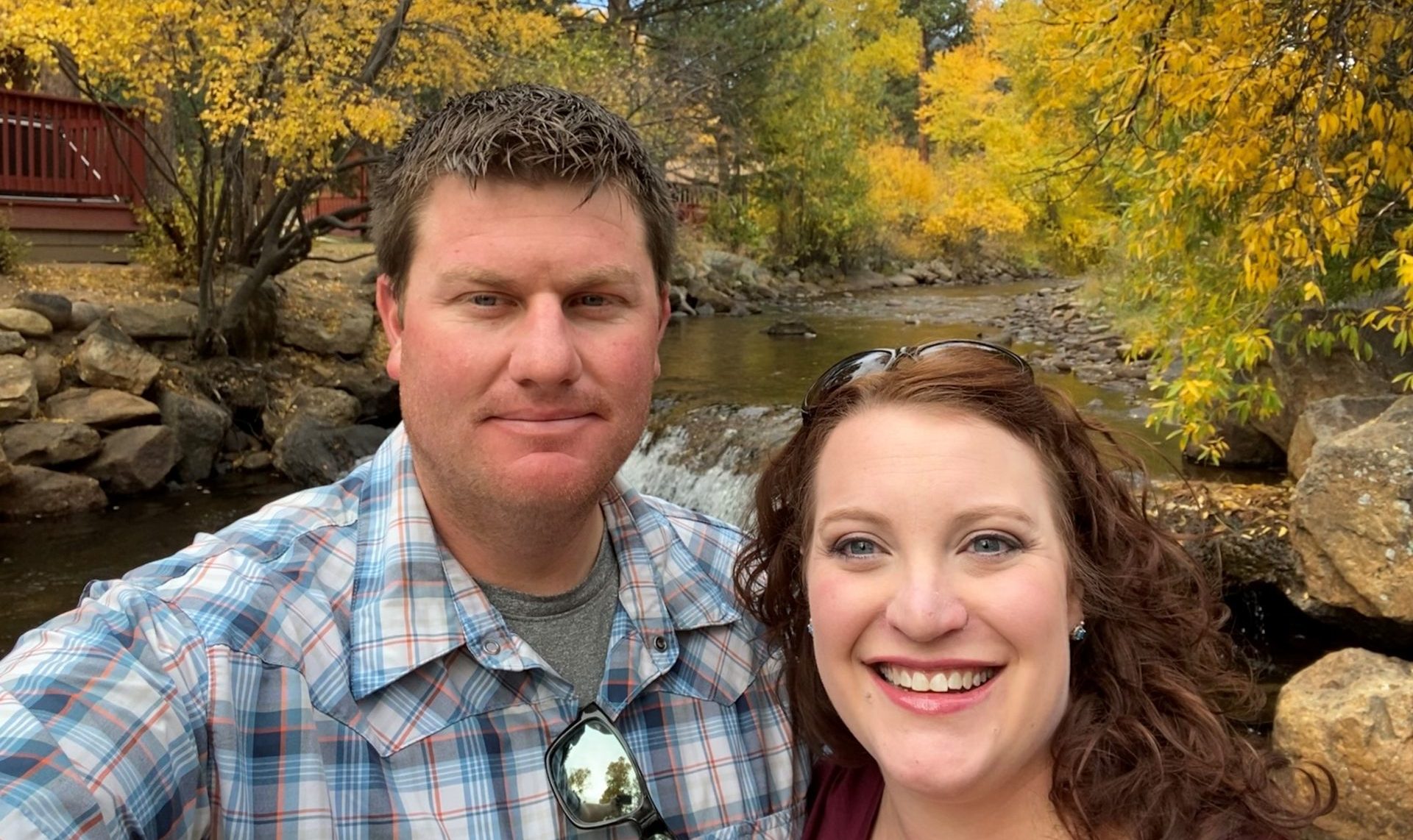 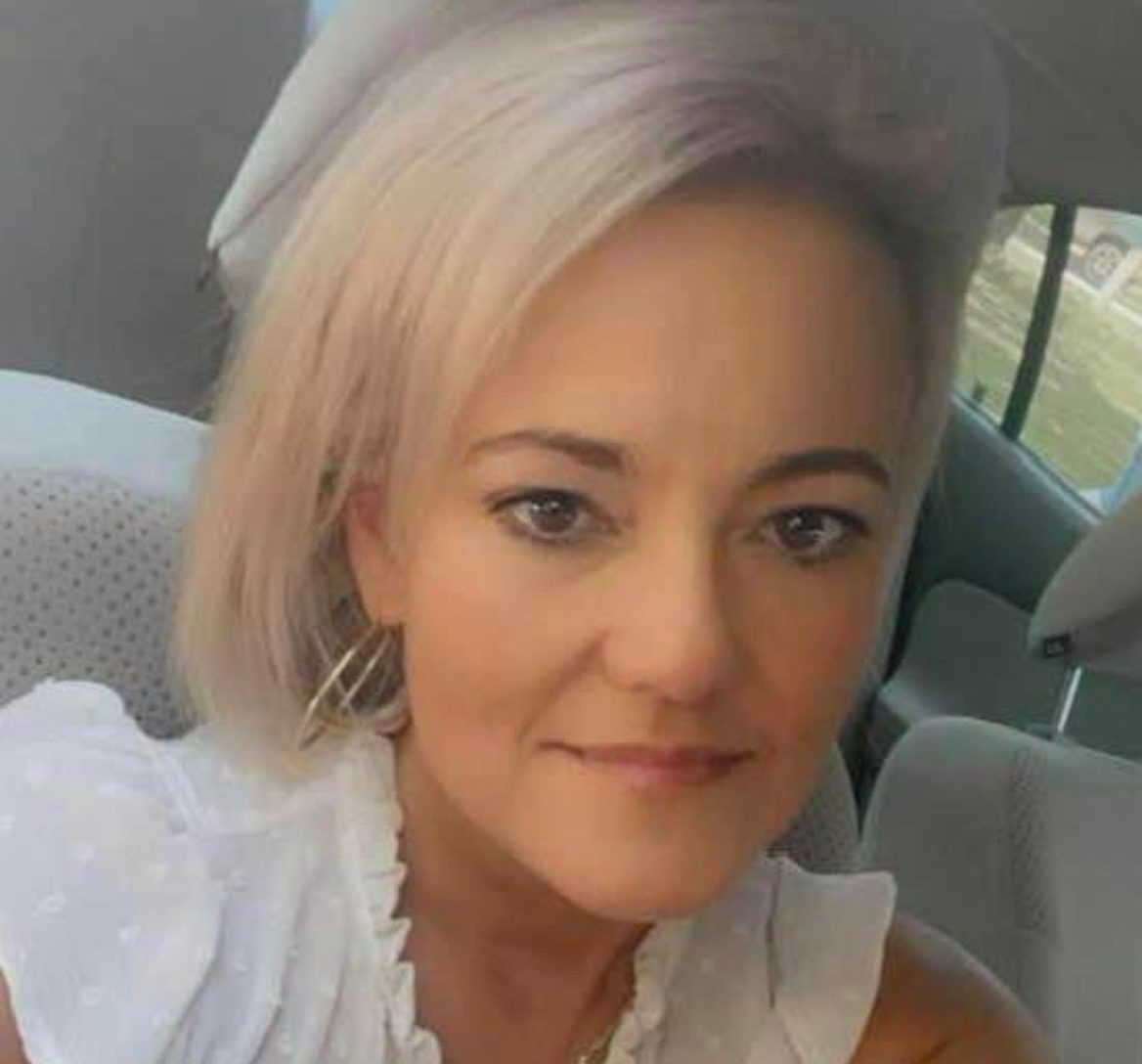 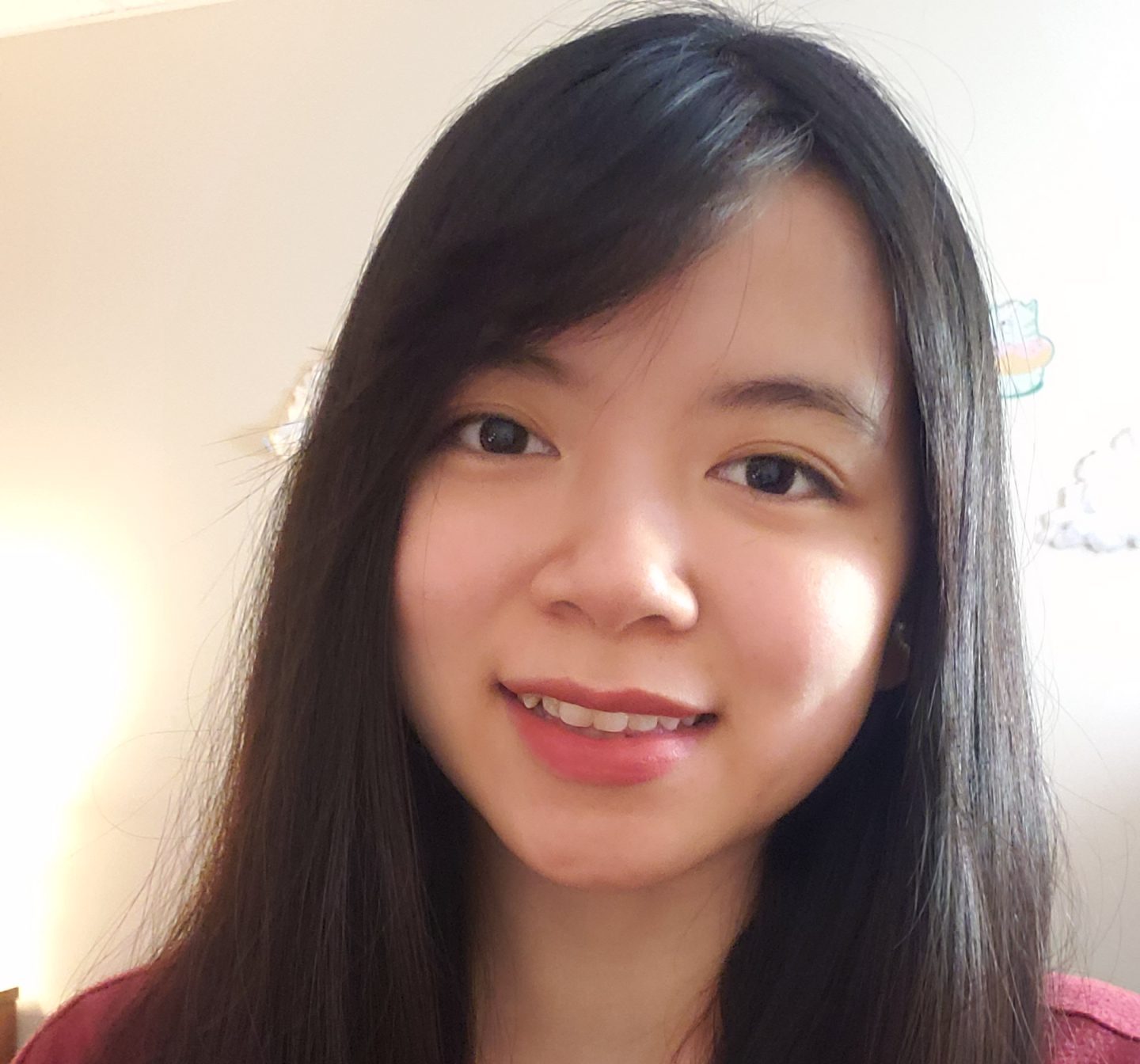 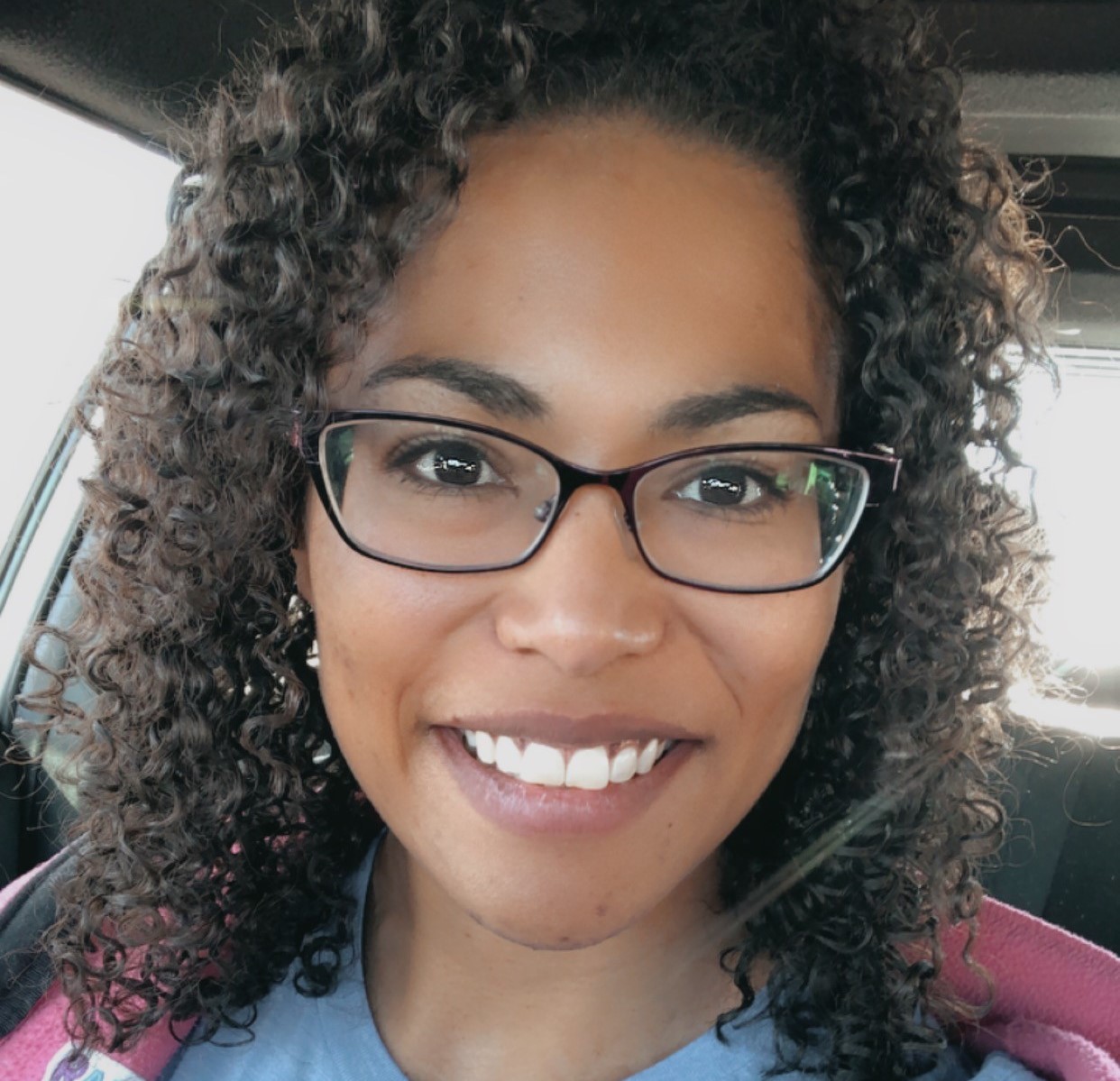